Mix-up reveals the terrible dilemma at the heart of IVF 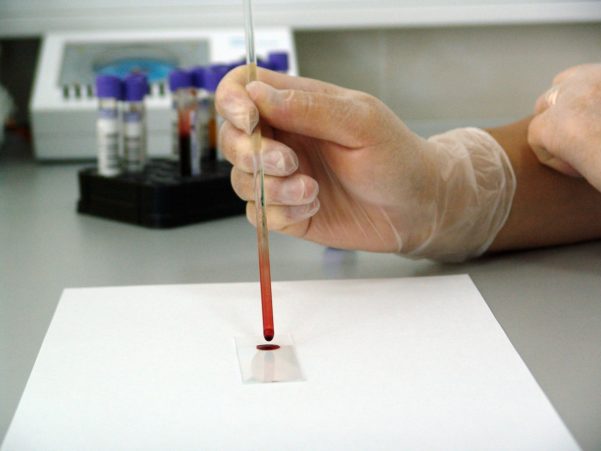 A terrible example of an IVF mix-up emerged last week. Two babies were mistakenly implanted in the wrong woman causing huge upset to the parents involved. What the case illustrates is how important the natural ties are to most people, even though our culture is currently deeply conflicted about the matter with its contradictory messages that the natural ties matter a lot, and don’t matter at all because ‘love is all you need’.
In this case, a couple of Korean origin living in New York was originally told that two female embryos, out of eight that were artificially generated, had been transferred into the woman’s womb. But, to their surprise, the woman gave birth to two boys who were clearly not her own.

The boys did not share their parents’ Asian ethnicity and a DNA test revealed that they were not genetically related to their parents or even to each other. The couple was forced to give custody of each infant to their respective genetic parents, who were also clients of the same clinic.

The fate of the female embryos is unknown to the couple, who paid $100,000 for the disastrously flawed service.

Anni and Ashot Manukyan, from California, are one of the couples whose child was implanted in the wrong woman. They took a legal fight to reclaim their son and succeeded.


"Anni never had the opportunity to grow and bond with her son, to feel him kick in utero, and to watch him in ultrasounds. Anni and Ashot had no ability to ensure their son's health and well-being through prenatal care and nutrition and may never know what steps his gestational carrier took to protect and promote his fetal development”, they argued in their legal filing.
The Manukyans, who have spent 120,000 dollars on IVF and legal fees, are now suing the fertility centre for medical malpractice and negligence.
"Anni and Ashot are devastated that they never were able to experience the wonder of their son's childbirth; they never saw their baby's entrance into the world or cuddled him in his first seconds of life - moments that other parents treasure for the rest of their lives", they said.

In deciding to give her genetic child to her, the court deemed that the natural ties were the most significant element in establishing parentage. This is probably due to the legal contract that all the couples involved had signed with the clinic. In other jurisdictions family courts have ruled in the opposite direction.

For instance, in 2013 two Italian couples with the same surname had their embryos mixed-up. One embryo was later miscarried. The one that was successfully born was claimed by both couples but a judge ruled that, according to the Italian law, children belong to the mother who gives birth and so the child stayed with the non-genetic parents. The same principle would currently apply in Ireland.

All those mix-up cases make us wonder about the importance of the natural ties between a mother and her baby. Which matters more; the fact that the child is genetically related to you, or the fact that you have given birth to them? Once upon a time the question could not arise because the genetic mother and the birth mother were always the same person. IVF now allows us to split the mother into two people.

We should think and rule having the best interest of the child as paramount, but legislation tends to favour whatever adults want. In “donor conception”, for instance, where a third party egg and/or sperm is used, the natural ties are disregarded, and the genetic origin is considered not simply irrelevant but something to be hidden through anonymity, when it is permitted.

In surrogacy, instead, it is the bond between the child and the gestational mother that is considered irrelevant, as if nine months together don’t count and it doesn’t matter who gestates a baby.

When the different steps of a pregnancy (conception, implantation, gestation, birth) are artificially separated, it becomes extremely difficult to solve ethical and legal issues emerging from conflictual circumstances. This is why the industry of artificial reproduction should be heavily regulated and only the practices that are in the best interest of the child be permitted. The interests and wishes of the adults come a very distant second.