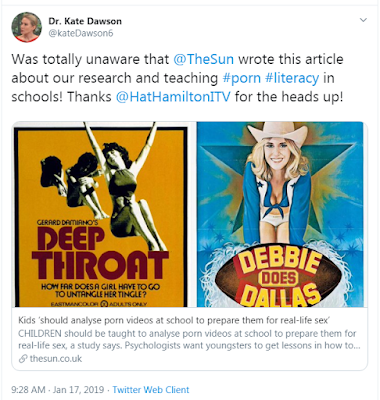 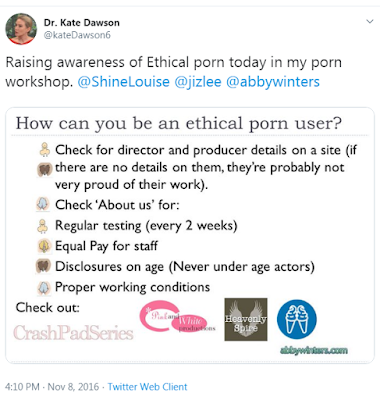 It is important to note that we are not talking about some fringe group with extreme views.  The WISER programme, in which Ms Dawson in involved, is funded by the HSE. We are therefore entitled to ask, is this what the State wants taught in our schools? 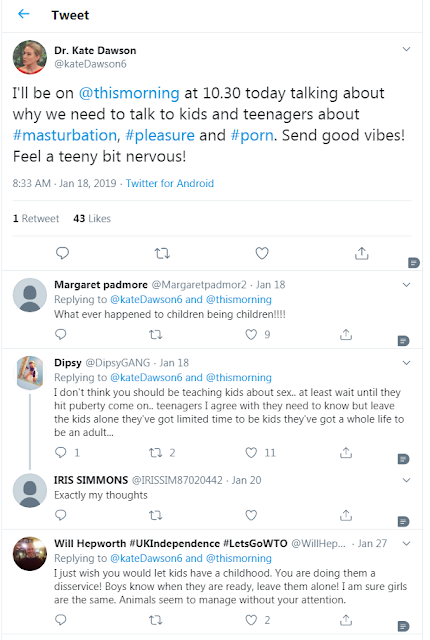