Dominion: how Christianity has shaped even its critics for the better 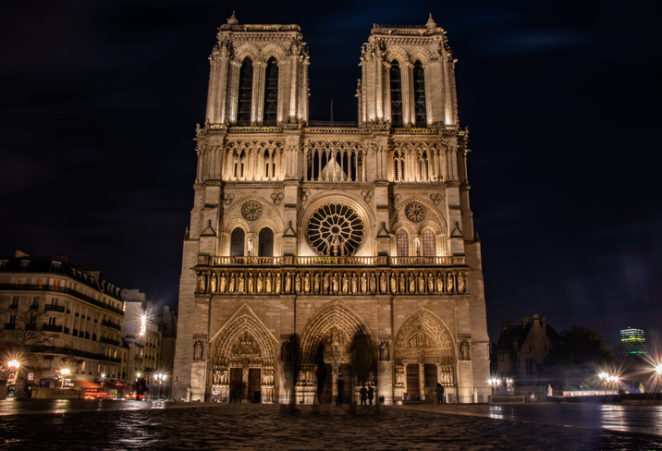 In his new work “Dominion; The Making of the Western Mind“, historian Tom Holland highlights the gigantic and often unacknowledged role Christianity has played in shaping Western civilisation. That includes shaping the thinking of some of Christianity’s greatest critics. Often, when they attack Christianity, they are drawing on Christian values without even knowing it.
Holland, who might be described as a sympathetic non-believer, shows how core western values such as the belief that we are all of infinite and equal moral worth derive from the Judeo-Christian tradition.  The book presents how secular principles such as equality, freedom, justice, etc. come from a long history in which religion has played a decisive role.
Philosopher and atheist, John Gray, in his view of Dominion for The New Statesman says: “As Holland shows, the triumph of Christianity was a rupture in Western civilisation. There is nothing at all self-evident about the equal intrinsic worth of all human beings or the inherent preciousness of individual persons. These values – which secular thinkers nowadays take for granted – were placed at the heart of the Western world by Christianity…In the final analysis, liberal humanism is a footnote to the Bible.” (More here).
In a review for the religious publication, Position Papers, James Bradshaw says :”There is much to admire in this book, not least the fact that an irreligious historian has taken such time to examine Christianity’s positive role in creating a kinder, gentler and more loving world than could otherwise have existed.”

He quotes Holland: “The more years, I spent immersed in the study of classical antiquity, the more alien I increasingly found it. It was not just the extremes of callousness that unsettled me, but the complete lack of any sense that the poor or the weak might have the slightest intrinsic value.”
Bradshaw writes: “The examples of the abuse of the weak and powerless are widely-known among anyone familiar with Greco-Roman history: public execution of slaves, gladiatorial combat for the amusement of spectators, the widespread abandonment of baby girls in refuse dumps, and so on. Not all of this was stamped out by Christianity immediately (the continuation of slavery being an obvious and sad example), but over time, the moral principles of Christianity became so deeply embedded within European societies that the greatest abuses of ancient Rome and Greece became unthinkable.
“Without the conversion of Europe, this could not have happened. As Holland explains, there was nothing in Greco-Roman polytheism which would give pause to a Roman nobleman considering raping his slave girl, or to a general about to order his legionaries to annihilate a defeated tribe.”
Holland, like Professor Larry Siedentop (another sympathetic non-believer) in his magisterial ‘Inventing the Individual’, is big enough to see that Christian moral beliefs are coded into the West’s DNA, as it were, and if we excise them, the cost might be very great indeed. If we cease believing that we are all morally equal because we are made in the image and likeness of God, then what will we base the notion of moral equality on? Nature certainly won’t supply it.
Posted by Angelo at 10:27 PM