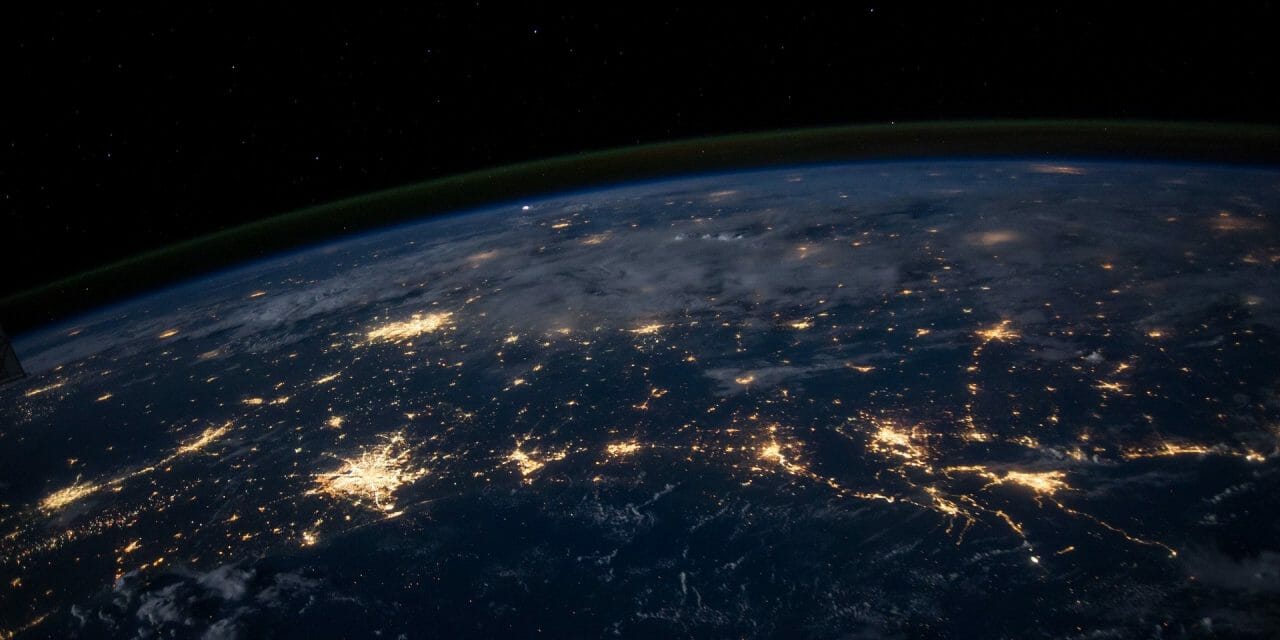 The world population will peak and then decline by the end of this century, according to a new study. Countries with low fertility rates will suffer economically.

A new major study published by The Lancet, one of the most prestigious scientific journals, presents a new model to forecast the changes in the world population. The study projected the global population to peak in the year 2064 at 9.73 billion people and then decline to 8.79 billion by the end of the century. In 2017, the world population was estimated at 7.64 billion but, the study claims, this figure could go as low as 6.28 billion by the end of the century, if certain measures will be implemented.

The paper forecast population changes from 2018 to 2100 for 195 countries and territories and found that all regions, except sub-Saharan Africa, will have substantial population declines in the next eighty years.

These estimates invalidate some of the predictions based on other models, particularly the model from the United Nation which is the most commonly quoted. The Population Division of the Department of Economic and Social Affairs of the UN Secretariat (UNPD), in their last forecast claimed that in the year 2100 the global population will be 10.88 billion and the sub-Saharan Africa will be 3.78 billion.

Demographic forecasts are based on a complex series of variables but there are two key factors at stake: the fertility rates in sub-Saharan Africa and what happens to countries with fertility levels below replacement rate. 2.1 children per woman is considered the minimum rate for generational replacement. When the total fertility rate (TFR) goes be below 2.1 some countries experience declines followed by upturns, while others stagnate at very low levels.

The study developed 5 different scenarios. The “reference scenario” is the one more likely to happen, in their view, and it is the one I will refer to. Other four possible alternatives are also presented and they reflect two faster and two slower trajectories for key drivers such as education of women and access to birth control.

For instance, the Irish population was 4.86 million in 2017. It will peak 5.77 in the year 2057 and decrease to 5.44 by the end of the century, according to the reference scenario. Nonetheless, it might go well below the current figures in the fastest pace scenario. (In some countries the decline will be dramatic. Italy will go from 60 to 30 million, Spain from 46 to 23).

Sub-Saharan Africa, which is the region with the highest TFR in the world, will stay above replacement level until 2063 and then drop.

The only regions forecast to have higher population in 2100 than currently are sub-Saharan Africa, north Africa and the Middle East.

This means that after a peak, the global population will likely continue to decline, even in the next century.

All five scenarios forecast substantial changes in the age structure of the population. People will live longer and the proportion of adults will also increase. The number of children under 5 will decline from 681 million in 2017 to 401 million in 2100 (-41%) while individuals over 80 will increase form 141 million to 866 million.

There will be significant differences between countries, according to their fertility rates.

In Ireland, the over 65 will account for about 30% of the population by the end of this century. The Italian figure is projected to be 37%. In Nigeria, instead, where the general population is expected to grow from 206 to 790 million, the over 65 will be 18.6% of the total. In other words, Nigeria like many countries of that region, will be a nation of mostly young people, in contrast to the “old” European countries.

In society experiencing such demographic contractions, the whole health and welfare system has to be reconsidered.

“Although good for the environment, population decline and associated shifts in age structure in many nations might have other profound and often negative consequences”, the article says. “In 23 countries, including Japan, Thailand, Spain, and Ukraine, populations are expected to decline by 50% or more. … These population shifts have economic and fiscal consequences that will be extremely challenging. With all other things being equal, the decline in the numbers of working- aged adults alone will reduce GDP rates”.

In the eighty years, India will have the largest working-age (over 15) population of the world, followed by Nigeria and China. Inevitably, some of those will emigrate to countries where there is more demand for labor forces.

On the other hand, countries going through a demographic decline will also lose economic and geopolitical power. This is why population forecasts are essential to plan and manage public policies, but they are also crucial for business and NGOs.

In order to estimate the need for services, for investments, for the allocation of resources, it is vital to know the characteristics of population in short-term and mid-term scenarios.

A debate about which of these options – or any other option – is preferable is urgently needed.