Once euthanasia is introduced, the grounds always expand 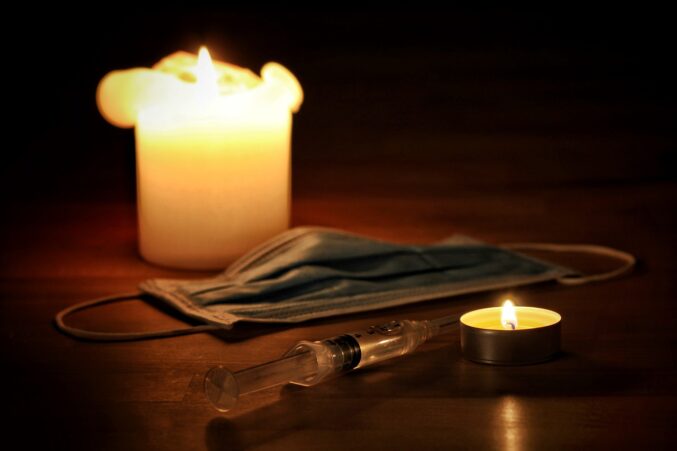 Last night the Dáil voted in favour of moving Gino Kenny’s assisted suicide bill to past second stage of the legislation process, and to committee stage. Several senior Government figures voted in favour of it including Leo Varadkar, Helen McEntee, Stephen Donnelly and Simon Harris.

Supporters of the bill claim it will be introduced with strict limits and safeguards. But the experience of other countries tells us that once the absolute prohibition of killing patients is lifted, it becomes impossible to keep the initial restrictions.

Laws allowing the direct (euthanasia) or indirect (assisted suicide) killing of a patient by doctors are rare in the world. They only exist in six countries, in one Australian state and in nine US states.

Nonetheless, in all those places we see a common pattern: legislation is initially introduced on certain limited grounds and with time those grounds continuously expand. Moreover, once a “right to die” is established, courts will find limitations discriminatory and will remove them.

In the Netherlands euthanasia was introduced for terminally ill adults who were mentally competent. Then, step by step, it was extended to those with chronic condition, with disabilities, mental health problems and even to non-mentally competent children.

This happened not through a modification of the legislation but with changing the interpretation of the law in courts or by medical professionals.

Last April, the Dutch Supreme Court cleared a doctor who administered euthanasia to a woman in the advanced stages of dementia who resisted death when the time came to give her a legal substance. Her family helped to hold her down. She had previously said she wished to be killed when she was no longer mentally competent.

The Dutch parliament currently has before it a private members bill that proposes to offer euthanasia to anyone over 75, even healthy people. If this passes, the next step will be to lower the age limit or to remove it completely.

In Colombia, the Constitutional Court decriminalised euthanasia in 1997. In 2014, it established the “right to die with dignity” as a fundamental right and therefore subject to special legal protection. In 2017, this ‘right’ was extended to minors, who can avail of euthanasia even without consent from their parents. While parents can request euthanasia for their children if they are not able to express themselves.

In Canada, assisted suicide was introduced in 2016 for those who are in pain and for whom death is “reasonably foreseeable”, even if the condition is not terminal. But in 2019 the Supreme Court in Quebec deemed this requirement unconstitutional and ruled in favour of two people for whom death was not foreseeable but, nonetheless, they desired to die. The court decided it was discrimination not to extend the same right to the chronically ill who might be suffering.

In Oregon, in the US, the limits were expanded without even changing the law. With time, the Oregon Health Authority took an expansive interpretation of what constitutes a terminal illness, including conditions that if treated would be not terminal. Moreover, in 2019 they removed the 15-day waiting period.

In Belgium, euthanasia was legalized in 2002 for those with incurable conditions (not necessarily terminal) and in 2014 they allowed minors to access it.

Other examples of this “slippery slope” could be mentioned.

There is a logic in all those developments. If choosing when and how to die is a right, why should it be limited and restricted? If killing is a solution to ‘unbearable suffering’, there is no compelling reason to limit its availability to one category of patients. Why only those with terminal illness? Why only to those experiencing physical pain? Why only adults? Why only mentally competent?

Medicine is based on the principle of doing no harm. The introduction of the direct or indirect killing of a patient transforms and betrays profoundly the purpose of the health system and the role of doctors.

Lifting the absolute prohibition of killing is not a small step, it is a fundamental cultural shift. Everything else follows from such move and this is why it has to be rejected without compromise.

Once the threshold is passed, it is only a matter of time before the next restriction is removed and it becomes hard, if not impossible, to go back.