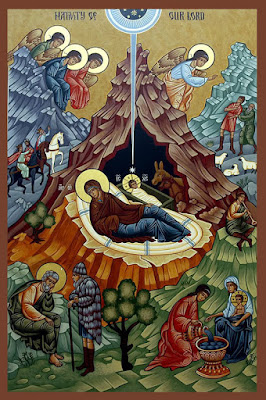 Buon Natale a tutti i lettori!

A website primarily focused on Irish musicians is quickly gathering momentum for its interviews with big and small stars alike – but strangely enough, it’s run by two Italians who have made Ireland their home.

Onemoretune.ie is the brainchild of Rossella Bottone and Luisella Mazza, who moved to Dublin two years ago to work for Google but who have inadvertently ended up documenting the Irish music scene in their spare time. Neither had any experience in videomaking, nor any marketing strategy in place, but they have nevertheless built up an impressive repertoire of interviews with many of the artists and bands who have passed through Dublin in the two years since the site was launched.

Some of the musicians who have graced its web pages include Saul Williams, Joan as Police Woman (pictured), Jeffrey Lewis and Wild Beasts, as well as Irish names such as Glen Hansard, Lisa Hannigan and Adrian Crowley.

“The music scene is very welcoming here. We just wanted to show people abroad how vivid this scene is,” said Bottone. “People always talk about London and Berlin as the coolest places for music, but Dublin has nothing less than them – it’s just that nobody knows!” The former journalist also co-runs booking agency Littlemaps, which has booked Italian tours for acts such as Delorentos and Nina Hynes.
Posted by Angelo at 12:26 PM Nessun commento: 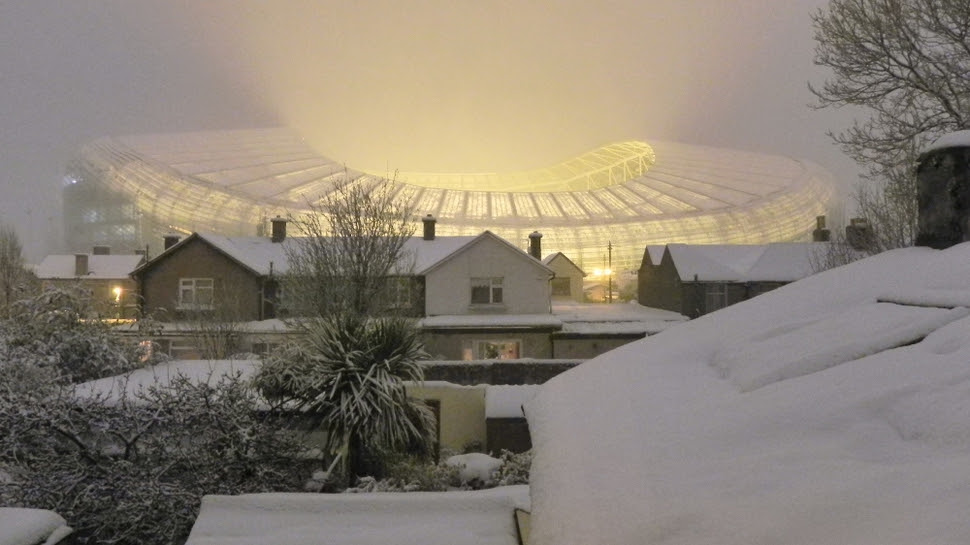 Chesterton and Writers on Writing

Chesterton and Writers on Writing: "

'You could compile the worst book in the world entirely out of selected passages from the best writers in the world.'

But it isn't just Chesterton who weighs in on the topic of writing, it's apparently anyone who has ever lifted a pen to paper. Every blog is bound to publish a compilation of loved quotations, but maybe this isn't the most obvious list. And it certainly isn't exhaustive. All the same, here is a short compilation of quotations, in no particular order, that is bound to stir anyone who has written even one verse. Hopefully! Enjoy.


Every author in some way portrays himself in his works, even if it be against his will. ~Goethe


The two most engaging powers of an author are to make new things familiar and familiar things new. ~Samuel Johnson


There's nothing to writing. All you do is sit down at a typewriter and open a vein. ~Walter Wellesley Smith


Books want to be born: I never make them. They come to me and insist on being written, and on being such and such. ~Samuel Butler


You must stay drunk on writing so reality cannot destroy you. ~Ray Bradbury


Writing is a socially acceptable form of schizophrenia. ~E.L. Doctorow


The worst enemy to creativity is self-doubt. ~Sylvia Plath


I would hurl words into this darkness and wait for an echo, and if an echo sounded, no matter how faintly, I would send other words to tell, to march, to fight, to create a sense of hunger for life that gnaws in us all. ~Richard Wright


I try to leave out the parts that people skip. ~Elmore Leonard


If there's a book you really want to read, but it hasn't been written yet, then you must write it. ~Toni Morrison


The act of putting pen to paper encourages pause for thought, this in turn makes us think more deeply about life, which helps us regain our equilibrium. ~Norbet Platt


Writing became such a process of discovery that I couldn't wait to get to work in the morning: I wanted to know what I was going to say. ~Sharon O'Brien


Substitute 'damn' every time you're inclined to write 'very;' your editor will delete it and the writing will be just as it should be. ~Mark Twain


I'm not a very good writer, but I'm an excellent rewriter. ~James Michener


The time to begin writing an article is when you have finished it to your satisfaction. By that time you begin to clearly and logically perceive what it is you really want to say. ~Mark Twain


Don't be too harsh to these poems until they're typed. I always think typescript lends some sort of certainty: at least, if the things are bad then, they appear to be bad with conviction. ~Dylan Thomas


Fill your paper with the breathings of your heart. ~William Wordsworth


The pages are still blank, but there is a miraculous feeling of the words being there, written in invisible ink and clamoring to become visible. ~Vladimir Nabakov


Don't tell me the moon is shining; show me the glint of light on broken glass. ~Anton Chekhov


A prose writer gets tired of writing prose, and wants to be a poet. So he begins every line with a capital letter, and keeps on writing prose. ~Samuel McChord Crothers


I love writing. I love the swirl and swing of words as they tangle with human emotions. ~James Michener


If my doctor told me I had only six minutes to live, I wouldn't brood. I'd type a little faster. ~Isaac Asimov


I love being a writer. What I can't stand is the paperwork. ~Peter De Vries


Words - so innocent and powerless as they are, as standing in a dictionary, how potent for good and evil they become in the hands of one who knows how to combine them. ~Nathaniel Hawthorne


Writing, I think, is not apart from living. Writing is a kind of double living. The writer experiences everything twice. Once in reality and once in that mirror which waits always before or behind. ~Catherine Drinker Bowen


To me, the greatest pleasure of writing is not what it's about, but the inner music the words make. ~Truman Capote


A writer and nothing else: a man alone in a room with the English language, trying to get human feelings right. ~John K. Hutchens


Storytelling reveals meaning without committing the error of defining it. ~Hannah Arendt


For me, a page of good prose is where one hears the rain [and] the noise of battle. ~John Cheever


No one means all he says, and yet very few say all they mean, for words are slippery and thought is viscous. ~Henry Brooks Adams


Writing is easy: All you do is sit staring at a blank sheet of paper until drops of blood form on your forehead. ~Gene Fowler


Write down the thoughts of the moment. Those that come unsought for are commonly the most valuable. ~Francis Bacon


Everywhere I go I'm asked if I think the university stifles writers. My opinion is that they don't stifle enough of them. There's many a bestseller that could have been prevented by a good teacher. ~Flannery O'Connor


Being an author is like being in charge of your own personal insane asylum. ~Graycie Harmon


It seems to me that those songs that have been any good, I have nothing much to do with the writing of them. The words have just crawled down my sleeve and come out on the page. ~Joan Baez


When a man is in doubt about this or that in his writing, it will often guide him if he asks himself how it will tell a hundred years hence. ~Samuel Butler


Ink on paper is as beautiful to me as flowers on the mountains; God composes, why shouldn't we? ~Terri Guillemets


Authors and lovers always suffer some infatuation, from which only absence can set them free. ~Samuel Johnson


As for my next book, I am going to hold myself from writing it till I have it impending in me: grown heavy in my mind like a ripe pear; pendant, gravid, asking to be cut or it will fall. ~Virginia Woolf


How vain it is to sit down to write when you have not stood up to live. ~Henry David Thoreau


I am a man, and alive.... For this reason I am a novelist. And being a novelist, I consider myself superior to the saint, the scientist, the philosopher, and the poet, who are all great masters of different bits of man alive, but never get the whole hog. ~D.H. Lawrence


Writing is both mask and unveiling. ~E.B. White


Writing is utter solitude, the descent into the cold abyss of oneself. ~Franz Kafka


One ought only to write when one leaves a piece of one's own flesh in the inkpot, each time one dips one's pen. ~Leo Tolstoy


A man will turn over half a library to make one book. ~Samuel Johnson


Loafing is the most productive part of a writer's life. ~James Norman Hall


Sleep on your writing; take a walk over it; scrutinize it of a morning; review it of an afternoon; digest it after a meal; let it sleep in your drawer a twelvemonth; never venture a whisper about it to your friend, if he be an author especially. ~A. Bronson Alcott


The good writers touch life often. The mediocre ones run a quick hand over her. The bad ones rape her and leave her for the flies. ~Ray Bradbury


Our passions shape our books; repose writes them in the intervals. ~Proust


Writing a book is a horrible, exhausting struggle, like a long bout of some painful illness. One would never undertake such a thing if one were not driven on by some demon whom one can neither resist nor understand. ~George Orwell


One must be drenched in words, literally soaked in them, to have the right ones form themselves into the proper pattern at the right moment. ~Hart Crane