The Italians agreed a protocol for return to public masses. We should do the same. 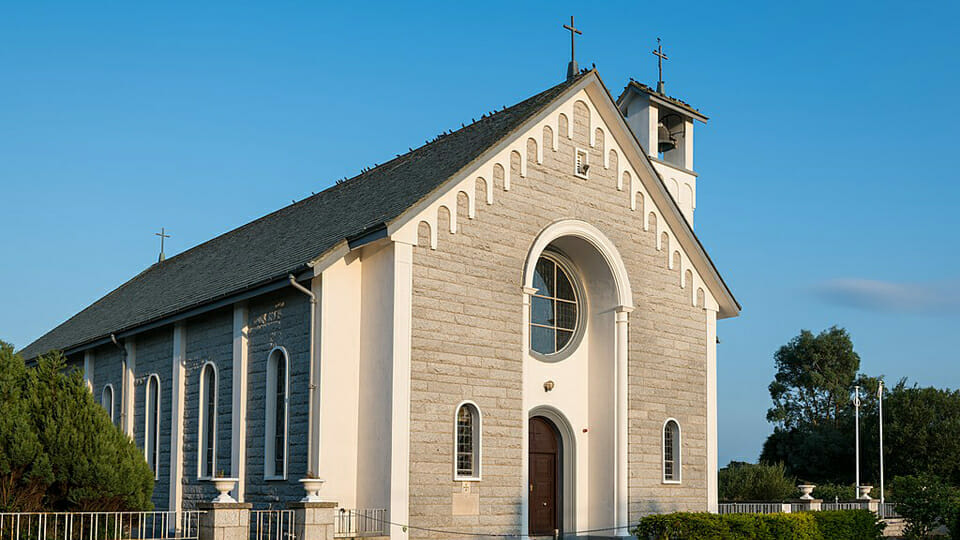 While Ireland plans to keep the ban on public religious ceremonies until July 20th, the Italian government has announced that celebrations in churches will resume from May 18th.

After a long negotiation between the Bishops’ Conference (CEI) and State representatives, this week the approved protocol for public masses was presented in a joint briefing by Prime Minister Giuseppe Conte and the CEI President, cardinal Gualtieri Bassetti.

It is worth considering the details of the protocol, as they could be replicated here in Ireland, but, it has to be said, unlike the Irish Bishops, their Italian counterparts have been quite vocal about the necessity to restore public worship.

In some regions of Italy where the outbreaks were more severe, public celebrations, including funerals, were suspended the last week of February, and on March 9th this ban was extended to the rest of Italy by its government.

When on April 26th, Prime Minister Giuseppe Conte presented the details of “Phase 2” for the country beginning May 4th, no date for the return of public masses was announced.

The Italian Bishops’ Conference issued a strong response: “We remind the Prime Minister and the Technical-scientific Committee the duty to distinguish between their responsibility, which is to give precise indications about health matters, and that of the Church, which is called to organize the life of the Christian community, following the measures which have been established but also in fullness of its own autonomy. The Italian Bishops cannot accept seeing freedom of worship been compromised. It should be clear to everyone that the commitment to serving the poor, which is so significant during this emergency, stems from a faith that must be nourished at its sources, especially the sacramental life”.

On the following day, Mr Conte replied that the negotiation was still going on and this week the approved protocol for public masses and other liturgical celebrations was finally agreed.

These are the key features of the protocol:

It is time to restore public worship in Ireland as well. Irish Churches and the State can take inspiration from this protocol or from others that have been presented to the public and adapt them to the local circumstances.

Churches and other religious venues across the world are reopening or laying plans to do so, even in countries that have experienced severe outbreaks.

In Austria celebrations will resume on May 15th, in France at the beginning of June, while in Germany public worship has been already permitted again.

Obviously public health must be taken in serious considerations, and those protocols aim at reducing the risk for all the attendants, but there are many reasons why the reopening of religious places shouldn’t be delayed.

Besides the right to practice religion, which should only be limited in exceptional circumstances and for a limited period, there are also mental health considerations in support of public religious celebrations.

Particularly in difficult times, for many people a church is the best place to mourn the deceased or celebrate new life.

Worship is for many believers a source of consolation and hope. In prayer they find strength and motivation. In attending a church, they experience the support of a community and are encouraged to engage in activities that can be useful to themselves and to others. They are proactive and respond better to the struggles of life.

This week,Tyler VanderWeele, a Professor of Epidemiology at Harvard University, presented the results of new research which affirmed the benefits of attending religious services.

The study found that religious participation serves as an important antidote to despair. It gives a sense of hope and meaning to those who pray and, as a consequence, they have a lower risk of deaths related to drugs, alcohol, and suicide.

The scientists say that “religion may be associated with strengthened psychosocial resilience by fostering a sense of peace and positive outlook, promoting social connectedness, and encouraging engagement in prosocial activities.”

The impact of the lockdown on our mental health is something that has not been properly explored yet but it is hard to deny that restoring public celebrations will have a positive effect.

If other countries are going in that direction, there is no excuse for Ireland to wait until the end of July.